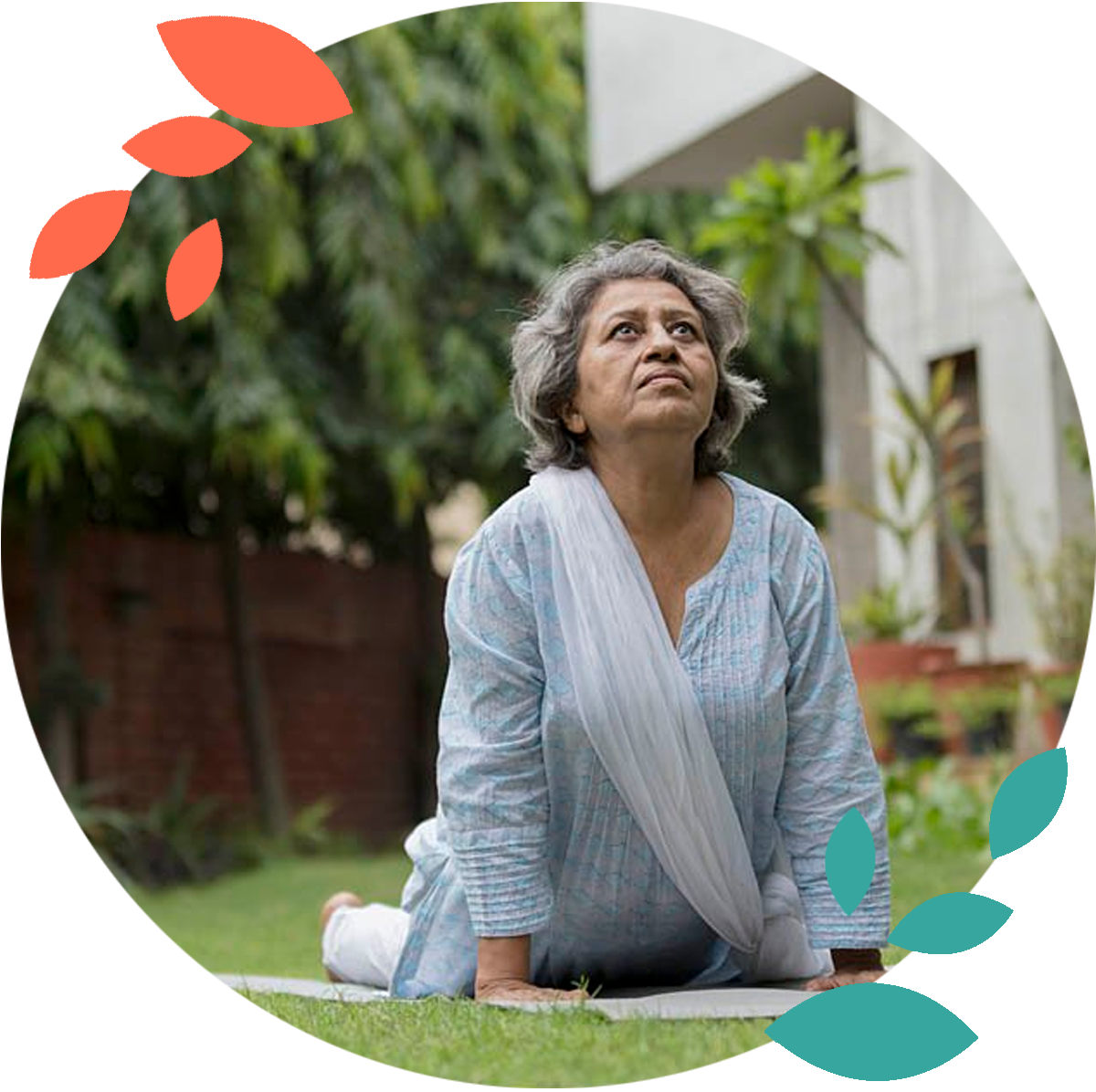 Both men and women equally experience Ulcerative colitis and are equally prone to the disease. There are certain risk factors that related to UC:

Age
People of every age are prone to UC but usually it begins before the age of 30. However, some people do not develop the disease until after age 60 even.

Race or ethnicity
Often, whites have the highest risk of the disease but UC is not limited to any race. It is said that if the person is an Ashkenazi Jewish descendant, the risk is even higher.

Heredity
If someone has a family history of the disease then that person is generally at a higher risk of having the diseases. 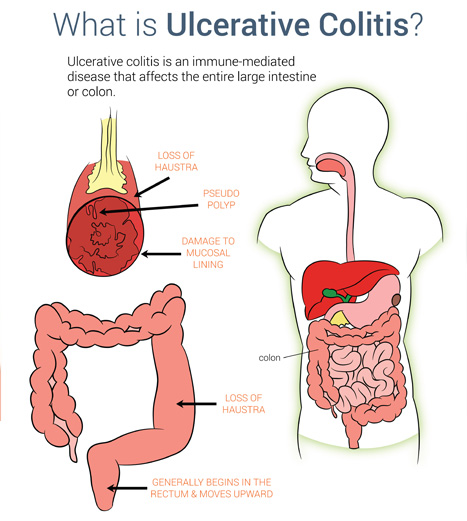 However, the exact cause of UC is unknown. Earlier, diet and stress were suspected as the causes, but according to a study these factors may aggravate but don't cause UC. One possible causes of it can be an immune system malfunction and heredity can be the other possible cause.

The person suffering from all these symptoms has to go through a thorough medical history and physical examination. It may also include some additional tests so, that the patient is rightly diagnosed.

Medical treatment is the first step to treat diseases. The objective of medical therapy is to improve a patient's quality of life. Initially, the most common therapy applied is of corticosteroids (steroid hormones) combined with anti-inflammatory agents such as 5-aminosalicylates.

Another kind of drug is used to reduce inflammation are immune system suppressors like Azathioprine, Cyclosporine, Infliximab and golimumab and Vedolizumab.

Surgery involves the elimination of UC that means the removal of the entire colon and rectum (proctocolectomy). Another reason includes cancer or precancerous lesions that are found during a colonoscopy. Also, sometimes surgery needs to be performed due to having a complication in the disease such as a perforated bowel (hole in the bowel), severe bleeding or serious infection (toxic colitis) etc.

This treatment option is very effective but requires an ileostomy. This procedure entails the removal of colon and rectum with the exception of the last section where the sphincter muscles are located. The small bowel is then used to create a “new” rectum (the pouch) which is attached just above the sphincter muscles. The patient will have a temporary ileostomy during the healing period however ultimately this will be taken down and the patient will be able to pass stool through their anus again.

Depending on the circumstances elective and emergency surgeries are performed through traditional “open” procedures or minimally invasive (laparoscopic) approaches.

Life-threatening conditions demands for emergency surgery, it is most often done as an open procedure. During the surgery, the large bowel (colon) is removed and the rectum and anus are left in place temporarily. The end of the small bowel (ileum) is brought out through the abdominal wall to the skin level. After recovery, a second procedure can be performed. During this surgery, the diseased rectum is removed then a new rectum (ileal pouch) is created using the small bowel. Then it is connected to the anal opening. A loop ileostomy is created to protect the area until it has healed.

The last stage when the healing is complete, this involves the closure of an ileostomy. This procedure allows patients being able to live without an ileostomy.

After surgery, the patient can expect five to six bowel movements a day and one at night. One has to keep an eye and stay alert as infection may develop in the pouch. This can be usually controlled effectively with antibiotics.

There always a need to remain in touch with the doctor as a regular follow-up is important. During these periodic visits, your physician will evaluate the function and health of the pouch.