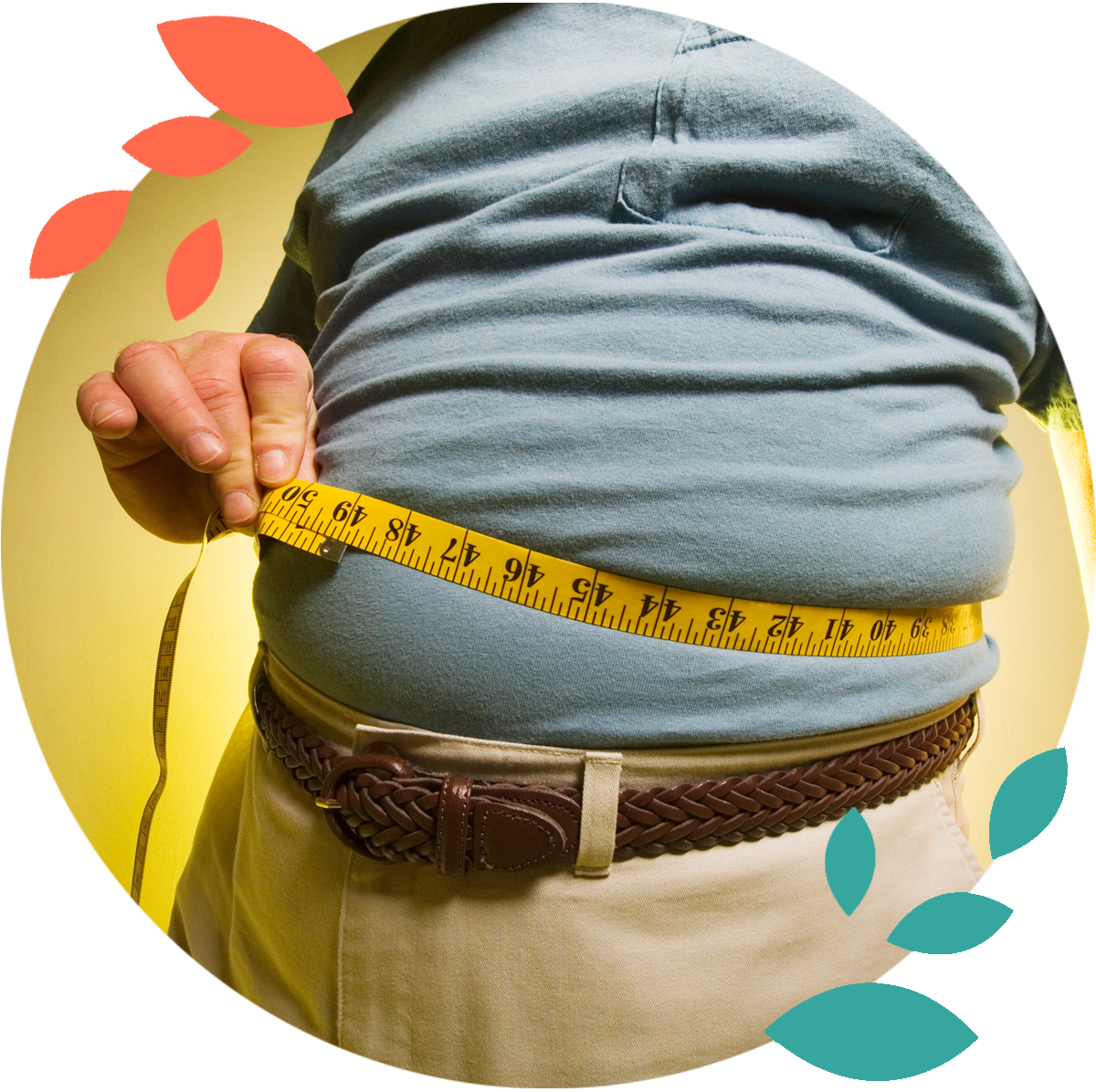 Now that you are aware of a great deal about obesity, here the main question arises is, Are You Obese? If you have collar bones and shoulder blades showing off, then most likely, you don’t have to rush to find the answer. However, if you are noticing a double chin or changing into next cloth size, then you better hurry.

If you are consuming more calories than you are shedding, then you must determine your BMI at the earliest in order to control it. Obesity can be measured by several parameters. The BMI and waist-hip ratio are the two main widely accepted parameters, along with neck circumference. Let’s understand how these are measured and classified in details.

BMI is a measurement of body weight with respect to height, in order to classify individuals to determine whether they have adequate, less or more weight than ideally required. It is obtained by dividing the body weight by square of the height of an individual. It is measured in kg/m2 thus, needless to say, the value should be converted into the respective unit system of measurement.

Simply known as WHR is a dimensionless ratio as it is the direct correlation between the circumferential measurements of the waist to that of the hips. WHR is an indicator to measure the chances of developing health issues related to excessive body weight. This indicator is often correlated with fertility as well.

However, unlike the BMI, it does not have several classifications and a different range of both genders.

Though it is not as widely used as the two mentioned above, but neck circumference is yet another measure of deposition of adipose tissue in the body. It is measured from between the mid-anterior neck and the mid-cervical spine, using a non-stretchable tape. For men, it is much easier to estimate by holding the tape across Adam’s apple. For women, it has to be done a bit more carefully and has to be placed just below the larynx.

As a word of caution, the individual must look straight ahead, keeping the shoulders down and without hunching in order to get the correct measurement. Though there is no exact range to classify being overweight or obese, it has been found that a neck circumference of about 40 cm in case of men and about 35 cm in case of women is usually considered as a sign of potential obesity and should be considered as a threat.

People who are obese, irrespective of its sub-category, should definitely consult for bariatric surgery, as it is a feasible way to treat obesity for them. The people who are overweight but yet, come across many obesity-associated conditions such as joint pain or fatigue and so on, should also consider getting some suitable obesity treatment.