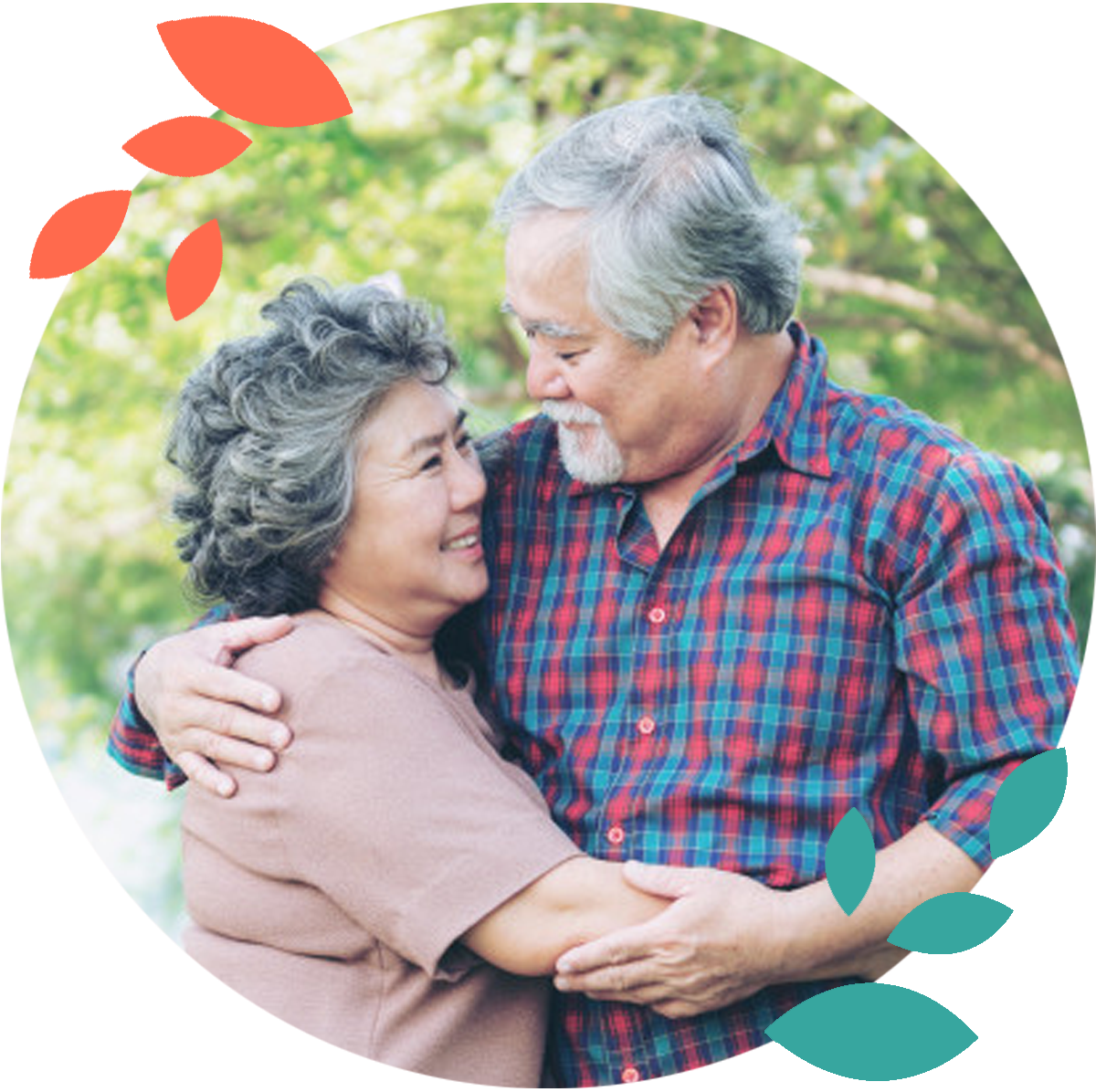 Are you aware of these facts?

1. The likelihood of developing hemorrhoids increases as a person ages.
2. Women are more prone to get hemorrhoids while they are expecting.
3. Sometimes, there is a need of medicines or even surgery to treat hemorrhoids. 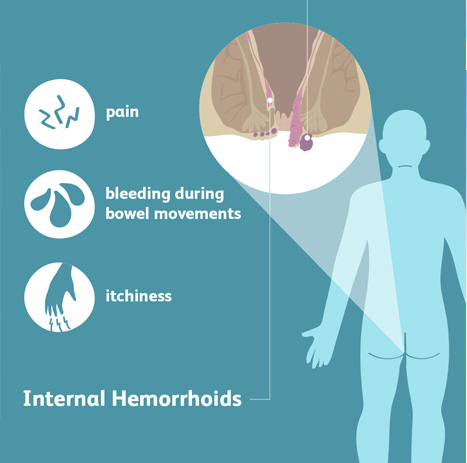 However, what exactly causes hemorrhoids is still not clear. There are several factors that contributes to it:

However, hemorrhoids is an easily preventable condition and can also be treated at home if not much serious.

It is imperative to visit a doctor at least once in order to get the symptoms checked before trying any home remedies or self-treatments. The checkup would be done through medical examination and recommend tests. If opting for nonsurgical treatment, it requires two to seven days to reduce the pain and swelling and the firm lump should recede within four to six weeks.

One of the procedure to deal with it is sclerotherapy, where a solution is injected into an internal haemorrhoid which produces a scar that cuts off blood supply to the hemorrhoid. Infrared photocoagulation and electrocoagulation are two other options.

Sometimes, pain from a thrombosedhemorrhoid is severe, then it becomes mandatory to remove the hemorrhoid or clot with a small incision.

This treatment is considered to be very effective in internal hemorrhoids that protrude during bowel movements. Here, a small rubber band is placed over the hemorrhoid, cutting off its blood supply and then the hemorrhoid and the band fall off in a few days.

This takes around one to two weeks for proper healing. However, little bleeding may occur even after the surgery. Also, sometimes there is a need to repeat the treatment for complete treatment of the hemorrhoids.

The method can be used on bleeding hemorrhoids that do not protrude. Both methods are fairly painless and cause hemorrhoids to shrivel up.

Hemorrhoidectomy: This is considered as the complete surgical method for removing extra tissue that causes bleeding and protrusion. It involves the application of anaesthesia using either sutures or staples which depends on the case, hospitalization and a period of rest may be required.

Hemorrhoidectomy is usually opted when: